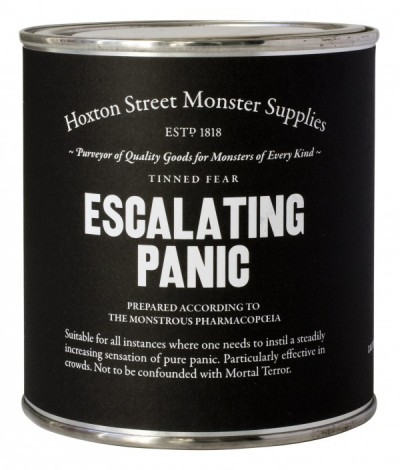 The world of crisis communications is undoubtedly far more complicated than the Economist’s review of Glass Jaw: A Manifesto for Defending Fragile Reputations in an Age of Instant Scandal (by Eric Dezenhall)would have you believe.

In fact, I hope the the book is far more complicated than the review suggests.

I’ve just ordered* Eric Dezenhall’s latest book. He’s clearly a very well respected crisis communications expert, but for the Economist to take out of the book that best advice for CEOs is to ‘restrict the view into their glass houses’ or to ‘cover the camera’ on their mobile phones, or to ‘avoid any strongly worded statements’, suggests either that the book is more complex than the reviewer suggests. Or that it’s a much shallower book than I’d hope.

Yes, reputations can be influenced by CEO’s ‘slips of the tongue’ or ‘reply all emails’, but I’d argue that whether we like it or not, we’re living in an age of increasingly transparent corporate governance. Neither comms teams nor CEOs can rely on bad news not getting out any more.

When is crisis communications typically required?

In a social media age, there are at least two different sorts of crises that businesses need to prepare for.

A ‘communications’ crises can be generated by anything that anyone who is communicating on behalf the company says or does. Or doesn’t.

This could be an ill-advised comment by a CEO who, in all honesty, should know better. But it could just as easily come from a call-centre employee or an automated process. It it’s big enough (e.g. The boss of John Lewis apparently criticising an entire country that he’s trying to establish a business in) then it may well have longer-term/financial implications, but in many cases, although this sort of thing might blow up into a national news story for a day or two, if the company already has a decent-enough reputation, it will soon die down.

These sorts of things can be impacted positively or negatively by a company’s existing reputation within ‘the chattering classes’, in particular the degree of perceived transparency and willingness to engage to date, but major operational problems, like Exxon Valdez (from 1989?!) quoted in the review, or the significant crisis communications programmes at the BBC and Eurostar which I’ve worked on, amongst others, will be considered a crisis by any definition.

The Economist says that Eric Dezenhall’s advice to businesses and CEOs who want to avoid a crisis is to be brilliant at your job. No surprise there.

In fact I’d go as far as to say if you need to muzzle your CEO on email or social media, you’ve simply got the wrong CEO.

*If having read the book, I think the Economist has got the wrong end of the stick, then of course I’ll update this post.