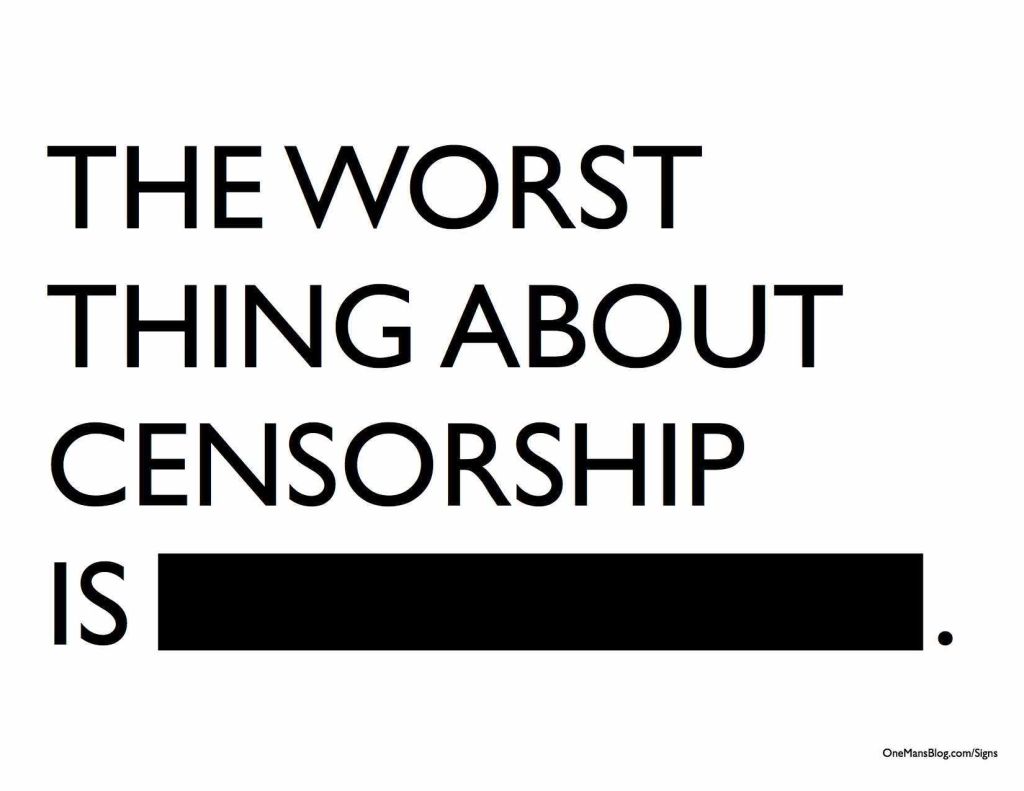 Twitter is no longer a passive social media channel. It is trying to balance freedom of speech with freedom to not be threatened. And it should be applauded.

But traditional media owners across TV, radio, papers and magazines have always taken editorial decisions with authority, and a degree of transparency.

Social media channels, which once pleaded that they were simply a ‘delivery mechanism’ like BT and the Royal Mail have woken up to their responsibilities. Even if they’re not responsible for the contents of what people say, they are responsible for potential offence caused to the recipient.

Twitter’s new policy changes were announced yesterday. Yes, they have reacted slower than Facebook and Tumblr, but they should be applauded for at last taking action to pre-vet messages to “identify suspected abusive Tweets and limit their reach”.

Even more importantly, Twitter also seem to have successfully walked the very narrow ‘freedom of speech’ tightrope. A line in their blog post announcing the new policy is obvious, but is also extremely cleverly worded:

“This feature does not take into account whether the content posted or followed by a user is controversial or unpopular.”

This one line — which must be judged on its success in due course — cleverly illustrates that they’re not taking any editorial judgements about the content of any tweets. But their pre-vetting algorithm looks for correlation between those tweets and any others which it strongly suspects of breaking its new improved policies on abuse.

Whether they’re good enough to stop the vicious trolling of Caroline Priado-Perez, Jack Monroe or even Katie Hopkins remains to be seen.

But it’s a start. A very good start.

We’re now in an era when people are increasingly likely to get most of their news/information about how the world actually works via the filter of social media channels rather than the editorial judgements of proprietors and newsrooms. The old model clearly had its faults, but those faults could at least be identified and held to account.

Facebook’s recent tinkering with newsfeeds to test their impact on users’ happiness was a problem in its own right. It demonstrated Facebook’s willingness to actively change the content people received, on the basis of someone at Facebook’s decision. It highlighted the potential influence that algorithms — or rather the people who create those algorithms — can have on skewing political and social discourse.

The fact that Twitter’s algorithms won’t take into account whether anything is unpopular or controversial, should therefore be applauded.

“With great power comes great responsibility” has been attributed over the years to an 18th Century British Prime Minister, Voltaire and even Spiderman author Stan Lee. But nowhere is is more relevant than in the policy teams of today’s Social Media companies.

That responsibility is going to be increasingly tested in the years to come.

[for a more in-depth look at the relationships between news, responsibilities and social media, check out Emily Bell’s Cudlipp lecture from earlier this year]